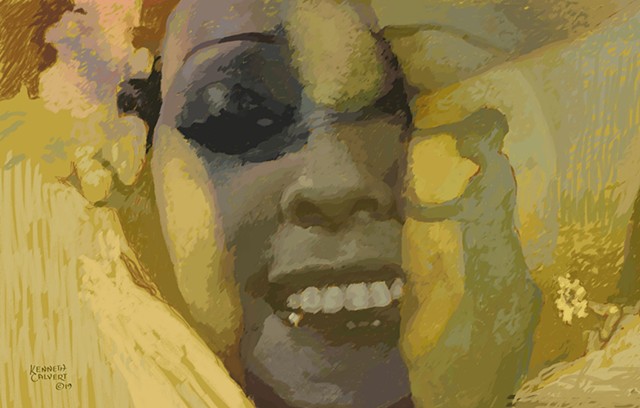 Josephine Baker, who become known as the Bronze Venus, was born St. Louis, MO in 1906, Before she was out of her teens, she had moved to New York and had become the highest-paid chorus girl in Vaudeville. By her early 20s, she was charming audiences in at the Folies Bergère in Paris. Baker quickly became one of the most famous women in the world. As an artist, she was an innovator. She was the first black woman to star in a major motion picture. Baker also introduced the Jazz Age to Europe. After more than a decade of increasing success as an exotic performer, Baker had become a French citizen and answered the call when World War II broke out. She was recruited as a spy for the French Military Intelligence and, later, joined the French Resistance. Baker also performed for the troops and worked as a nurse for the Red Cross. She was awarded the Croix de Guerre and the Rosette de la Résistance and was made a Chevalier of the Légion d'honneur by General Charles de Gaulle. When she refused to perform for U.S. segregated audiences– most venues, most notably in Miami and Las Vegas, gave in to her demands, resulting in a sold-out national tour. In 1951 She was named the NAACP Woman of the Year Baker continued to work with the Civil Rights Movement, and was an ally of the NAACP and Martin Luther King. She spoke at the March on Washington in 1963 Josephine Baker died in 1975, following a retrospective performance in Paris. She received full French military honors and a public funeral attended by tens of thousands.