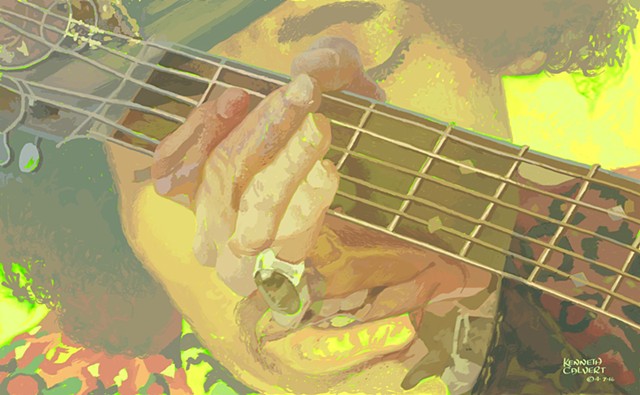 ELECTRICITY is a visual tribute to Jimi James Marshall HendrixNovember 27th, 1942 September 18, 1970Widely recognized as one of the most creative and influential musicians of the 20th century, Jimi Hendrix pioneered the explosive possibilities of the electric guitar. Hendrixs innovative style of combining fuzz, feedback and controlled distortion created a new musical form. Because he was unable to read or write music, it is nothing short of remarkable that Jimi Hendrixs meteoric rise in the music took place in just four short years. His musical language continues to influence a host of modern musicians. Jimi Hendrix generated an amazing collection of songs over the course of his short career. The music of Jimi Hendrix embraced the influences of blues, ballads, rock, R&B, and jazz a collection of styles that continue to make Hendrix one of the most popular figures in the history of rock music.